So some of my Twitter followers have started to talk up, using a Linux OS called ElementaryOS. Its suppose to give you the look and feel of OSX. So after some many tweets, I have decided to install this in Virtualbox and give this a look over to see if its possible to replace my Windows/Mac environment. I have used Linux before, mostly and Arch/Ubuntu guy. So lets dig in and talk about some of things I liked and disliked.

As soon as the GUI came up for the installer I could feel the Ubuntu. Now there is nothing wrong with this at all. The install went very smooth and had no issues going though it

Got to say after logging in, I really liked the look. You can instantly tell that this is a nicely themed Gnome desktop manager. I love the keyboard remapping to open the application menu to Win key + spacebar. The dock at the bottom makes it look like a Mac desktop

I really like the font and theme of the terminal application. 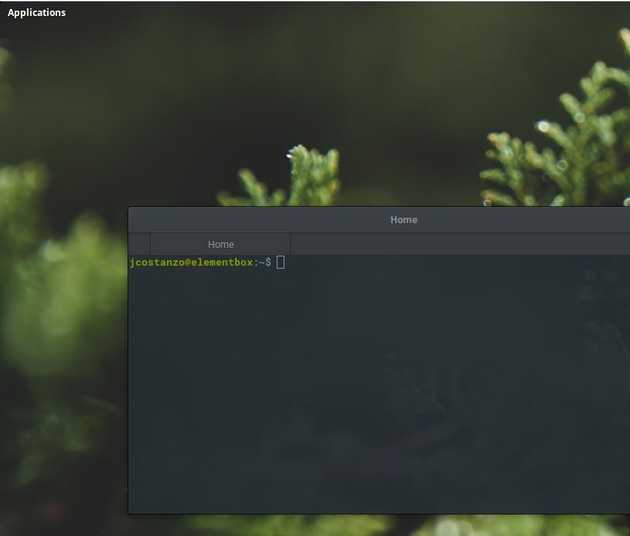 So there were some ugly things that came up The performance in Virtualbox was not good at all. Maybe this OS is just destine to not be virtualized.

I want to install this as a main OS and try to drive this and see how it goes. It has potential but really want to see how it works when you have a retina and non-retina display. That has been my biggest issue with all Linux distro. The support for multiple different DPI screens is a challenge to work with